The air conditioning component for the residential apartments consisted of a range of split ducted, cassette and VRF systems all specifically selected for the areas being serviced.

“The thought and detail that went into this project to ensure not only the mechanical services but also the electrical and hydraulics could be catered for was exceptional. They completed this project on time and within budget and were always available when required.” 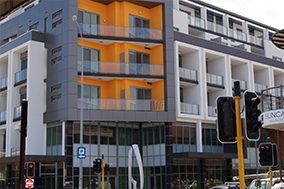 “Kevin is one of the most positive sub-contractors that we have ever been involved with. He has a ‘ready to serve’ attitude that is both invigorating and inspirational.” 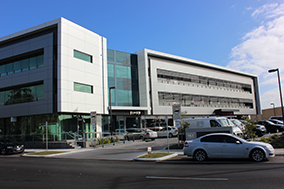 Angel Air was contacted by the then Director of Sadleirs Transport, Steve Samson, to develop a solution to cater for the various environmental conditions requested by his staff. We spent many months with key stakeholders looking predominately at individual temperature control and energy efficiency. 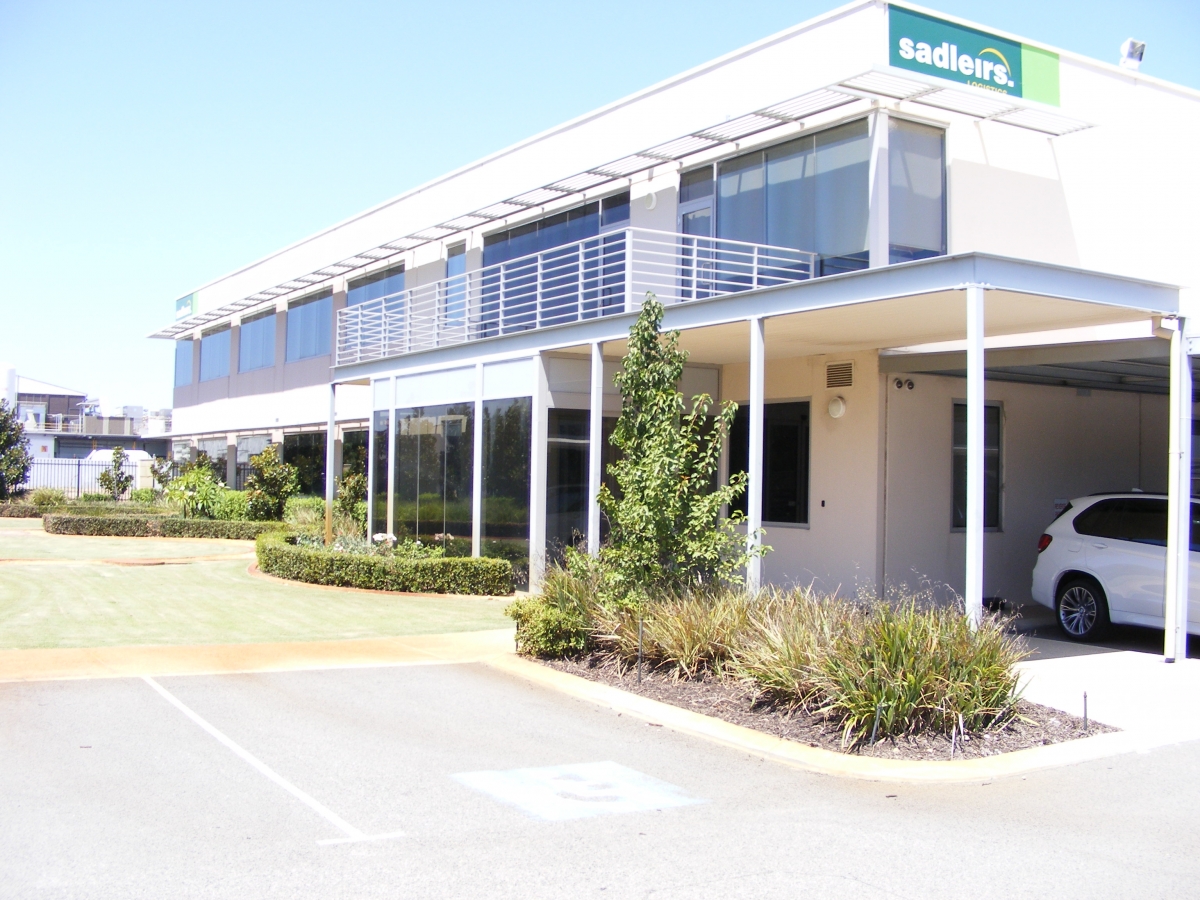 A Toshiba VRF system with an integrated smart manager control system was selected and provided the end user with remote access when required and an air-conditioning system that looked and worked well. 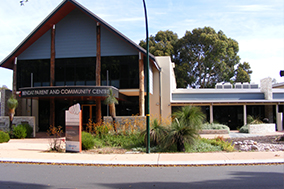 This project was a design and construct project consisting of air-conditioning for 35 luxury apartments and a car park exhaust system in a five-storey building.

Angel Air selected a Panasonic ducted VRF system to cater for each apartment. The project was commissioned and handed over on time and within budget with the Director of the building company saying some 12 months later “Job well done, no issues and we are very happy”. 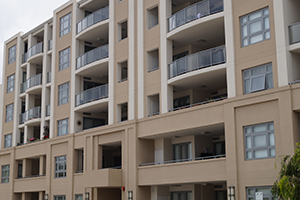 Angel Air was again engaged in the preliminary design of the buildings with the builder, architect and other associated trades. This early involvement ensured the building programmes were well integrated and very comprehensive. Due to the professionalism of the builder and all trades concerned, all stages came in under budget resulting in a win-win scenario for all concerned.

“Kevin and his team are always very attentive to our needs and are extremely professional at guiding, in a timely and cost effective manner, the whole process to a successful conclusion.” 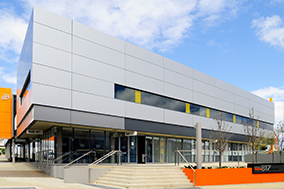